At Buriton Primary School we offer a wide range of sporting activities for children to participate within the curriculum and as extra-curricular activities, during lunchtimes and after school.

We have recently achieved our fourth 'Gold' award in a row from the School Games Mark.

A fortnightly sports newsletter is now being produced, please see below for the latest edition:

We had so many keen Year 5 & 6 footballers interested in this football festival that we had to create two teams!  A fab afternoon of fun football and some strong abilities coming across from our players. 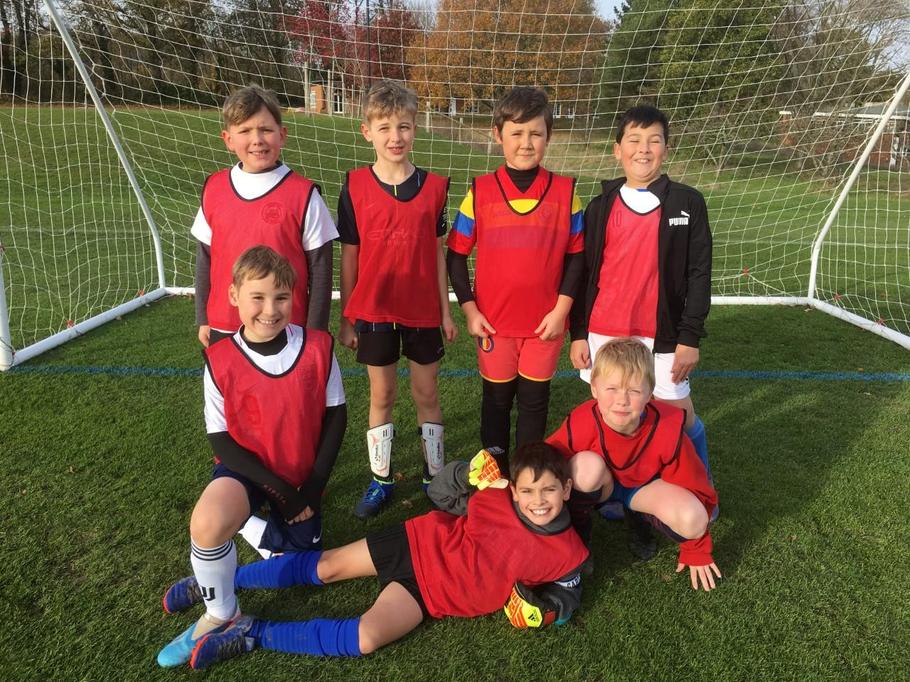 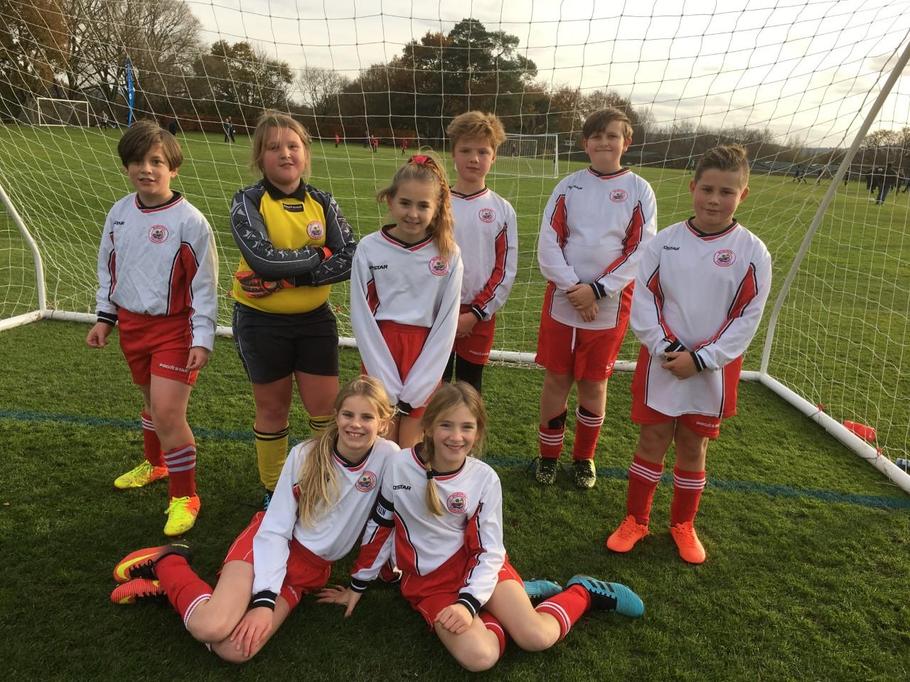 A fantastic afternoon of football fun was had by the Year 3 & 4 footballers who got to experience different positions and challenge themselves as they played against several local schools. 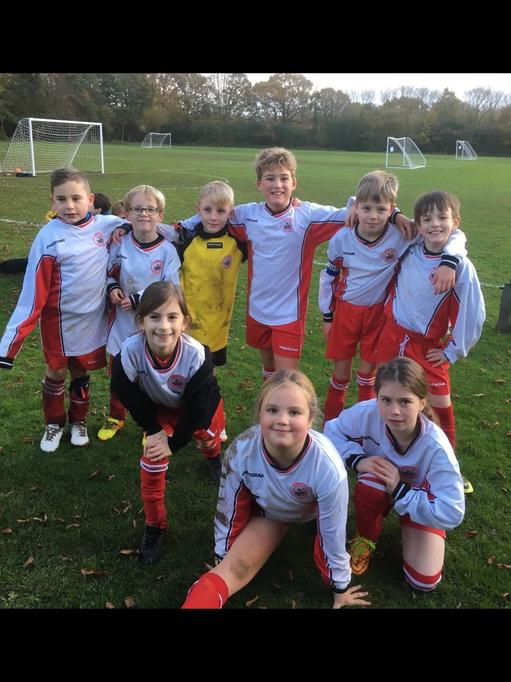 Four girls and four boys from Year 5 & 6 took part in an athletic event held at Dunhurst School on Friday, 28th June 2019.  The children had a great time and enjoyed the events that they each took part in: 75m sprint, 600m run, nerf throw and standing long jump. 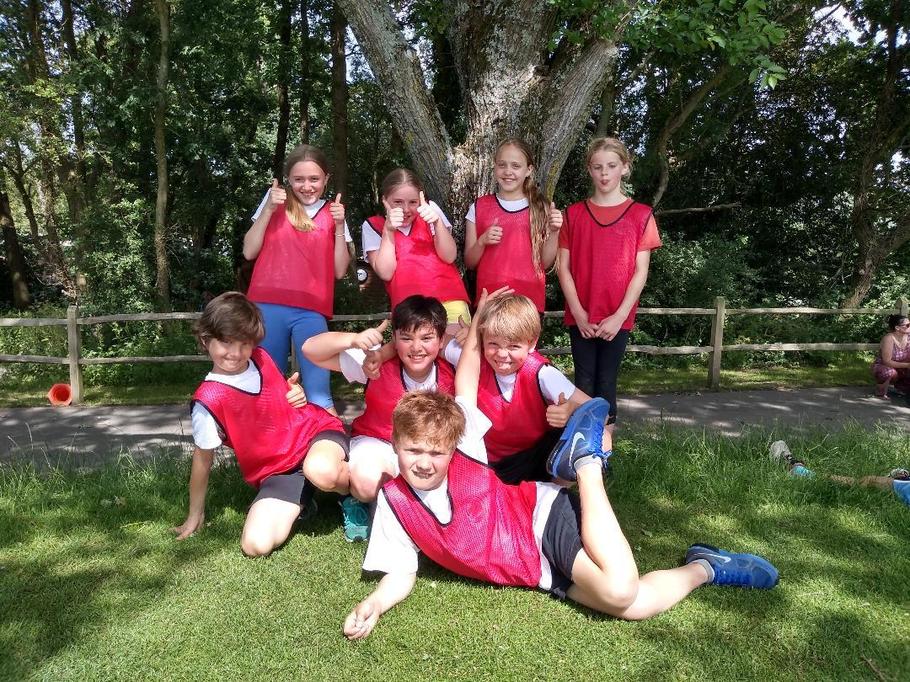 The weather held out for our annual Sports Day which was a roaring success for the Red Team who took this years winning title! 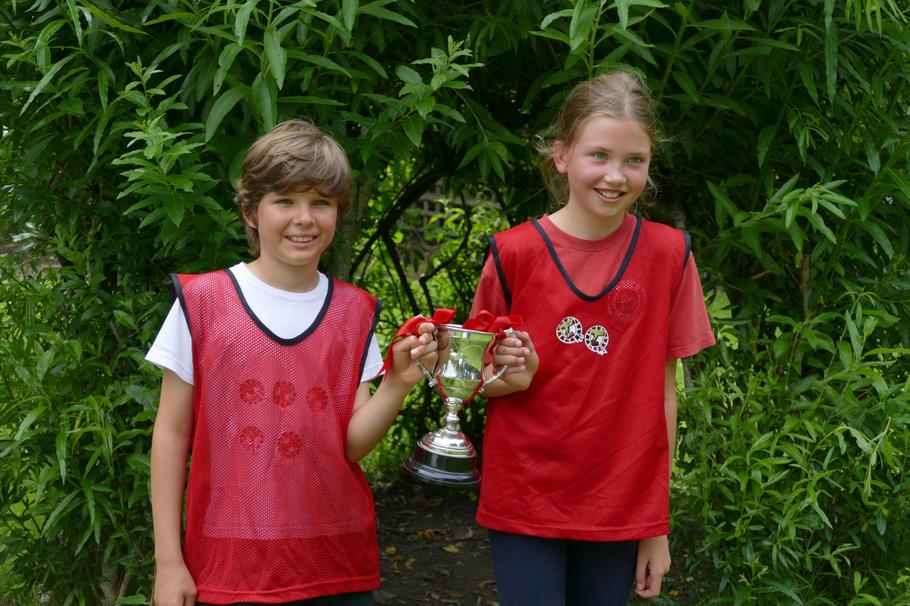 The Year 2 children had a fantastic morning at The Petersfield School for their annual Sports Day.  In small groups, they were placed into different teams and had so much fun with all the different events.

The Year 5 & 6 created two teams for the Rounders Tournament held at Langrish School onThursday, 6th June 2019.  Both teams hit some great runs once they mastered the art of 'not running each other out' and were unlucky not to reach the finals.  A fun and sunny afternoon! Once again, we took on the mighty Bordon Junior School and, although we had improved our game alot and produced some better passing, Bordon still went home as the winners.

Athletics Event at Froxfield School on 20th May 2019

Some Year 5 & 6 children had a fantastic afternoon at the Inter-School Athletics held at Froxfield School on Monday, 20th May 2019.

Year 3 (together with a couple of Year 2 helpers) had a wonderful morning of cricket at Eggars School on Friday, 22nd March 2019.  The children took part in a crousel of  cricket skills stations focussing on hand-eye co-ordination.

On Thursday, 21st March the Year 3 & 4 and the Year 5 & 6 football teams each took on teams from Bordon Junior School.  It was a really fun afternoon of football.

A fun afternoon of football was had by all at the Langrish tournament for the Year 3 & 4 players. Finally, the Year 3 & 4 football team took to the pitches for their first official game of football. The Football Festival is run annually by Dunhurst School and is a really fun afternoon of playing different teams and the chance for the boys to try out different positions.  The children had a wonderful afternoon and they really enjoyed playing all the teams from local schools. The Year 5 & 6 football team played at a 6-a-side tournament on Thursday, 1st November 2018 at Langrish School.  This was the first time they have played together as a team and they produced a very fine performance; winning 2 of the games and just narrowly losing 2.  A really fun afternoon was had by all and I am looking forward to watching this team progress throughout the year!

The Year 3 & 4 football team were due to have their first match of the season away to Dunhurst but, unfortunately, Dunhurst had to make a change of plans as their pitch was too wet.  Instead, we headed into their Sports Hall for a game of crab football!  Despite their disappointment, the children took it on the chin and had a really fun time flying across the sports hall on their bottoms!   A really fun afternoon and a resounding 7-2 win to Buriton 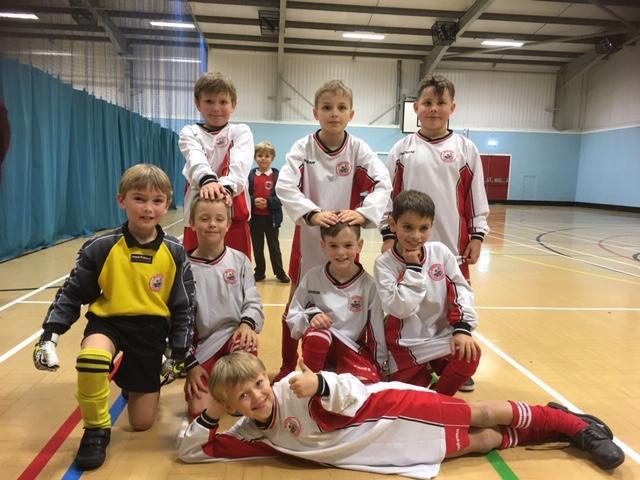